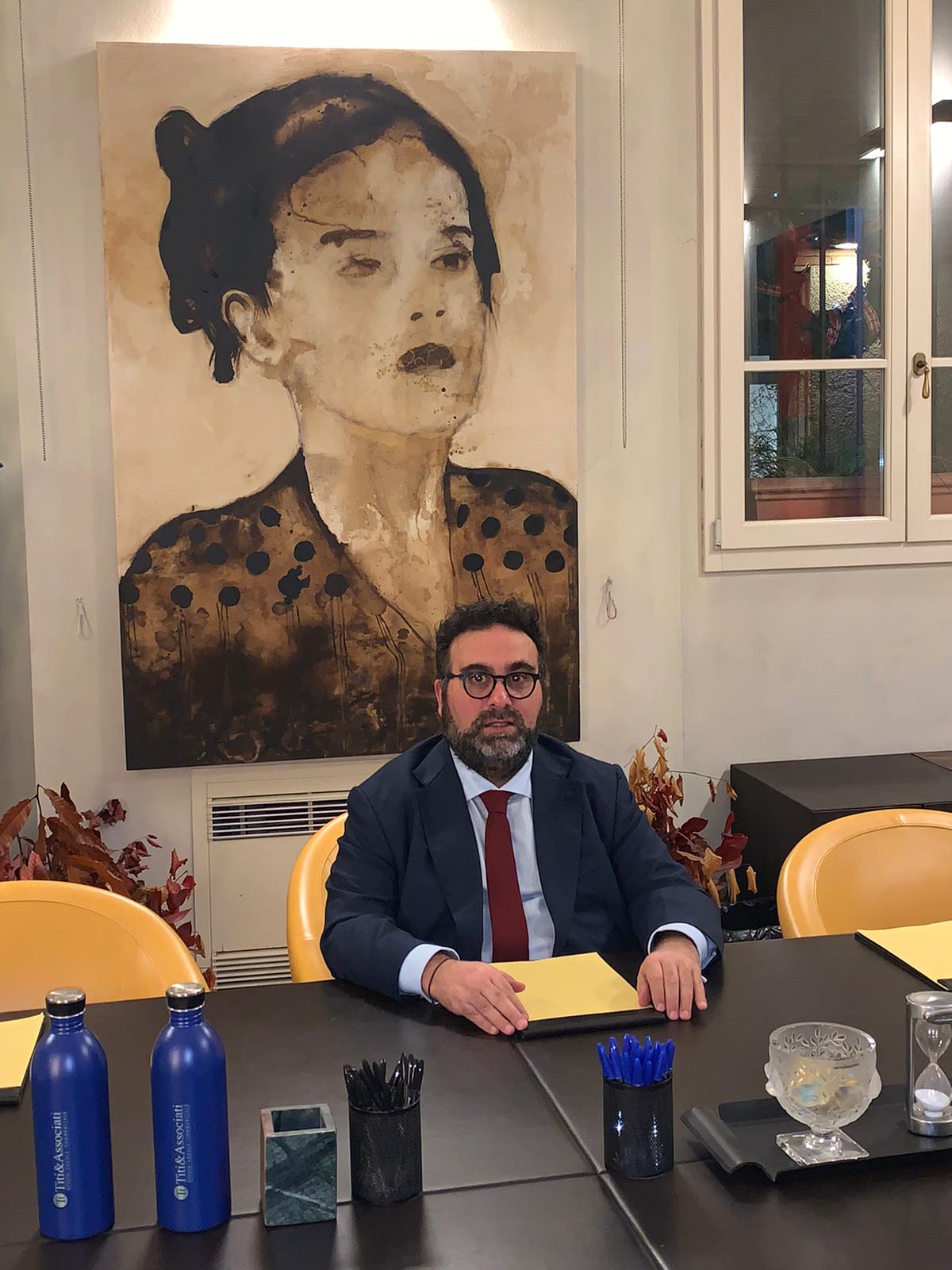 Eros Titi
Cassation Lawyer
Founding Partner
email: eros.titi@titieassociati.com
Year of birth, 1973; Degree in Law from the University of Bologna; Master in Corporate Tax Law from the “L. Bocconi” University of Milan
Registered in the Bologna Bar Association
Expert in:
– acquisition law and assistance in the investment business abroad; establishment of joint ventures and business associations (including the negotiation of shareholder agreements and other types of collaboration contracts between the parties), in the acquisitions of private equity, venture capital and in any extraordinary corporate operation, taking care of every aspect of complex operations and involving different jurisdictions;
– company law, establishment of companies, preparation of statutes, consultancy during shareholders’ meetings and board of directors meetings as well as during ordinary management;
commercial law, has assisted important industrial groups in the field of national and international contracts, has favoured the conclusion of commercial and industrial joint ventures in Italy and abroad, assisting the same also through the preparation of prodromal opinions to the supposed business activities;
– civil and commercial litigation, has operated in contact with various types of companies, including multinationals, both Italian and foreign, sponsoring them during international judicial and arbitration proceedings, alternative dispute resolutions;
extraordinary administration and corporate restructuring procedures, with particular reference to the divestment phase
– He is a contract lecturer at the University of Bologna, as the holder of a course in “Business Contracts” active by the Academic Year 2012/2013
– He currently holds or has held the position of Chairman of various boards of directors within joint stock companies, as well as the position of independent director, without delegation, in as many joint stock companies, both listed on the regulated market and not
The Lawyer Titi has been a consultant to Regione Emilia Romagna since 2002
Languages: Italian, English

Born in 1980; Law degree from Bologna University; Degree at the Postgraduate School for the Legal Profession at the “Enrico Redenti” school of Bologna.

Prior to joining Titi&Associati he worked at the State Legal Advisory Service – Bologna District. 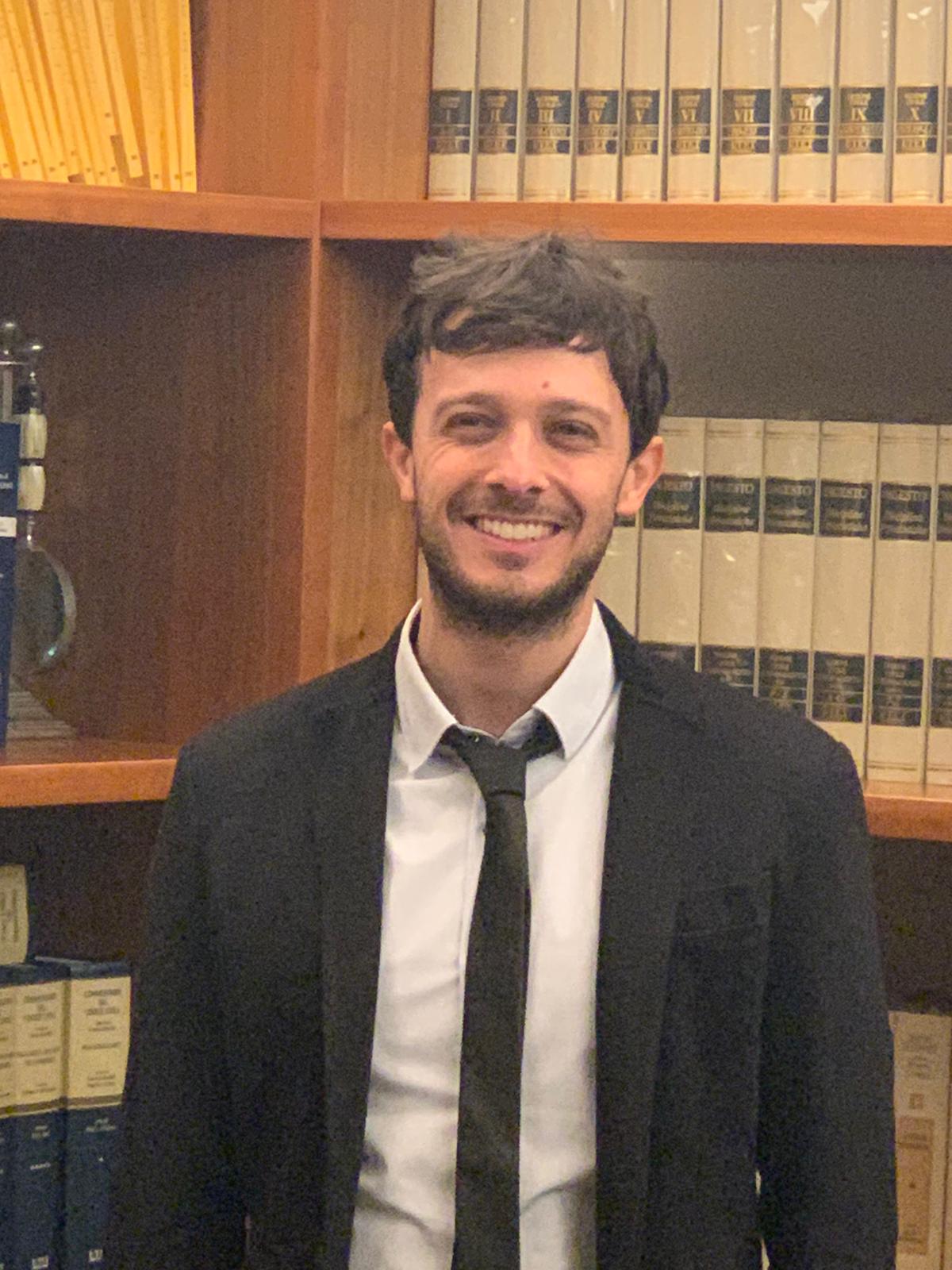 Law graduate at the Alma Mater Studiorum – University of Bologna in 2012, he also holds a master degree in business law and consulting at the same University, as well as a master in business administration (MBA) at the Bologna Business School. He’s a member of the Bologna Bar Association since 2016.

Davide Dotti Currao provides contracts and legal opinion on corporate and commercial issues  and  advises Italian and Foreign Clients in (national and cross-border) Private Equity, Venture Capital, M&A transactions and corporate reorganization operations.
He spent his last year of university at the University of Sydney – Australia as an exchange student where he attended, among others, Corporate Law and Equity & Trust courses.

Graduated with Honours in 2015 at the Alma Mater University of Bologna with a dissertation on private international law, during 2016 and 2017 he attended the Sole24ore Business School Master in International Contracts in collaboration with the Italian Trade Agency.

He is admitted to practice law. He speaks Italian, English and Spanish. 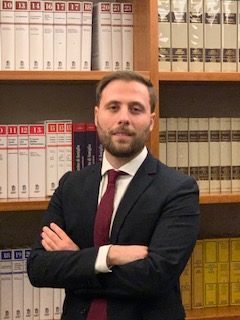 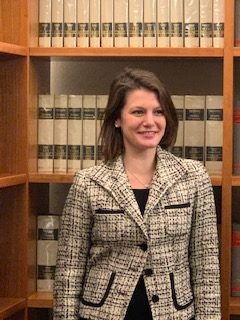 Honours Degree in Law from the University of Bologna in 2013, she also graduated in 2016 from the School of  Specialisation in Legal Studies “E. Redenti” at the same University. She is also a Phd in Legal Studies at the Law Faculty of University of Bologna, an assistant at University of Milan and a Visiting Phd student at University College of London. She is author of publications in law magazines (Maternità surrogata tra ordine pubblico, favor veritatis e dignità della maternità, in Corriere giuridico, 2019, 1212; L’assegnazione della casa familiare e i limiti dell’autonomia negoziale dei coniugi, in Famiglia e diritto, 2018, pp. 591- 595) and she has been a speaker for conferences, lessons and seminars, both in Italy and abroad.

She is admitted to practice law at Bologna Bar Association since 2017.

She speaks Italian and English.

Simone Piccione regularly advises Italian and foreign clients in (national and cross-border) private equity, venture capital and M&A transactions, as well as company reorganisations. He is also involved in the creation of the organizational models pursuant to Italian Legislative Degree n. 231/2001 andas well  in contracts and legal opinions on corporate, commercial and industrial issues.

Law graduate with Honours at the Catholic University of Milan in 2014, he also holds a degree at School of Specialization in Legal Studies. He has been admitted to practice law since November 2016. He took part in several meetings concerning commercial criminal law and limited company’s administrative liability at the Alma Mater Studiorum – University of Bologna. 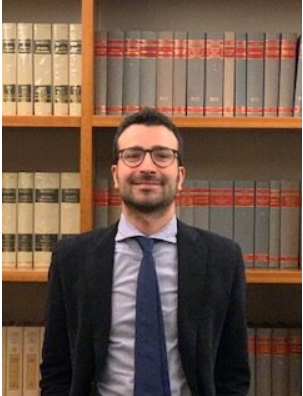 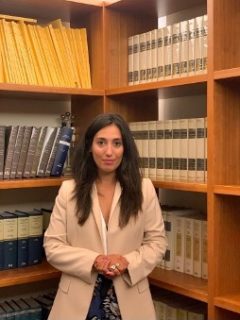 Giulia Pieruccini deals mainly with litigation and extrajudicial assistance in the matter of civil law and, more specifically, in contractual and extra-contractual liability. She has good experience in health law, industrial and intellectual property law, communication and advertising law and also in liability for defective products and defamation.
Law graduate at Alma Mater Studiorum – University of Bologna in 2016, discussing a thesis on commercial communication law. In 2018 she attended a Master in Advertising organized by the Institute for Self-discipline of Commercial Communication (IAP).
She is admitted to law practice at Bologna Bar Association since 2020.
She speaks Italian and English.

She has collaborated with the Chair of Media Law at the School of Law of the University of Bologna.

She speaks Italian and English. 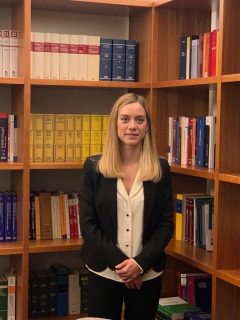 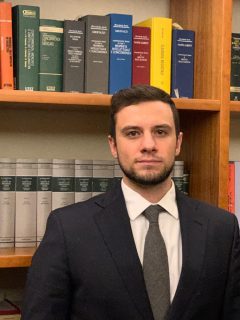 Mario Cascavilla deals with corporate and commercial Law, advising Italian and foreign clients both in domestic and cross-border private equity, venture capital and M&A transactions, as well as company reorganizations. Law graduate at the Alma Mater Studiorum – University of Bologna in 2017, he is Teaching Assistant at the Chair of Comparative Private Law at the School of Law of the same University.

He has been admitted to Law practice at Bologna Bar Association since 2020. He is Author of articles in the field of company and corporate law.

Di Muro currently holds the position of Office Manager, ensuring the correct functioning of all the activities concerning the Firm, including the control of the agenda and assistance to customers during business meetings, manages the Firm’s mail system and secretarial activities, filing of documentation and checking costs incurred for customers Moreover, Maria takes care of the insertion of the first note and the management of the Revenue Agency portal for the issue and recording of invoices.

After obtaining a three-year degree in Political Science in 2009 at the University “Aldo Moro” in Bari in 2011 she then obtained a master’s / specialistic degree in Administrative Sciences. 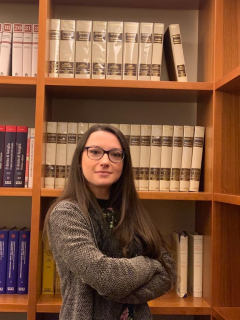